← more from
Lauren Records
Get fresh music recommendations delivered to your inbox every Friday.

Tying Airplanes To The Ground 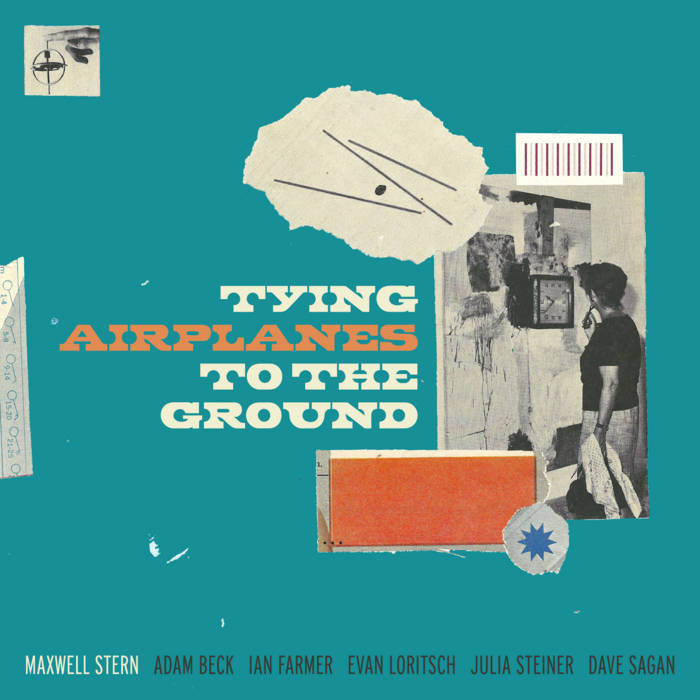 100% of Bandcamp proceeds will be donated to NIVA for the foreseeable future.

Independent venues have given me everything - jobs, friends, inspiration and a means of self-discovery. I don't know who I'd be without places like The Grog Shop, Johnny Brenda's, Boot & Saddle, O'Briens, Great Scott, and the Beat Kitchen. I became a better version of myself in these rooms, as have countless others.

The National Independent Venue Association (NIVA) is an organization working to secure financial support for independent venues across America. These establishments are not just places of employment - they're tourism destinations, revenue generators and so much more.

Independent venues were the first to close as COVID overtook the American ecosystem, and they will be the last to reopen, and when they do they will require help and solutions unique to the live music industry that we all love so dearly.

Hailing from the post-industrial shores of Cleveland, OH, Maxwell Stern has been writing music and touring since the early 2000s. He has released a slew of LPs and 7"s, and has played shows pretty much everywhere including an abandoned restaurant in Wyoming, a mall in China, several squats in Germany and a pretty nice bookstore in Australia. He is definitely not the person writing this. ... more

Bandcamp Daily  your guide to the world of Bandcamp

Little Brother joins the show to discuss their beautiful journey, plus tunes from Fat Tony